Namco Bandai's Tales of Graces F out 2012, exclusive to Europe 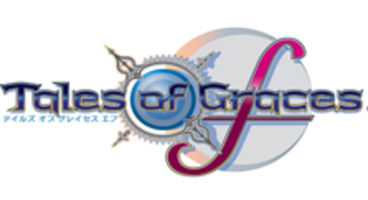 Western fans of the Tales franchise won't be getting a new instalment this year with Tales of Graces F as publisher Namco Bandai slap a 2012 sticker on it.

Also it won't be retailing in North America but heading exclusively to Europe for the PlayStation 3. The Nintendo Wii version isn't making the trip.

The Wii version is being left out because of the high number of gameplay glitches and bugs it contained. Namco are cutting their losses with it and pinning hopes to the PS3 version instead. Sorry but it's a year away before Tales of Graces F gets to grace us.