Planetside 2 planned for PlayStation 3 and more?

11 July 2011 | By Jamie Davey
The Sony Online Entertainment development team and President John Smedley recently sat down to talk with the US press about the highly-anticipated sequel to the original Planetside.

During the Q&A session, Smedley hinted about a PlayStation 3 port of Planetside 2 being launched along side the PC version, in addition to other platforms too. 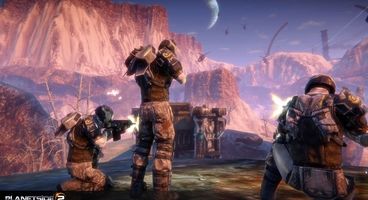 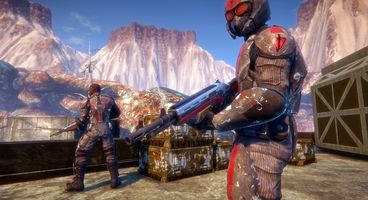 “We were first with DCUO, second with Free Realms, and we have other things planned, possibly beyond even the PS3." said Smedley.

While no official announcement has been released, Smedley has given us hope that Planetside 2 will be revealed for additional platforms in the future.