Creatures franchise revived, will debut at Gamescom next week 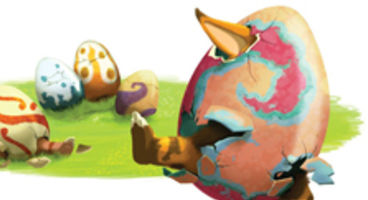 The 15-year-old Creatures series will be getting a new entry with Creatures 4 which will premiere next week at Gamescom in Cologne, Germany to all.

It's a "life simulation game" where the creatures "evolve, learn, interact and even reproduce." They have their own "fully complete DNA," influencing behaviour.

Creatures 4 releases on PC by the end of 2011. Gamescom starts August 17th and ends the 21st, with the event being open to the public from the 18th. Creatures 4 will have a playable build that's not only for the press but anyone who visits the exhibit.