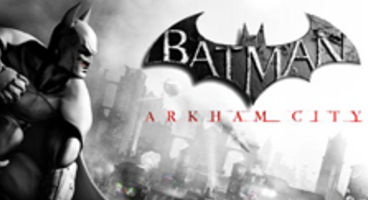 Rocksteady, creator of Batman: Arkham Asylum, has revealed the open world in the sequel Arkham City is 'load-free', adding the Unreal Engine is "doing a brilliant job."

All we can survey in Arkham City is open to explore without load screens. It's "five times bigger" than anything they've done before. It's out later this year.

"Our technical director was like, 'What? You want an open-world that's open all the time that's five times bigger than anything we've done before? Are you crazy?'" said Rocksteady marketing manager Dax Ginn.

"...it streams seamlessly throughout and that has been a massive, massive challenge. You know, the Unreal Engine is an amazing engine and it's got strengths like any other engine and we're not using it for what it was designed for, but it's doing a brilliant job."

Arkham Asylum was on an island with most of the action taking place inside the various buildings unlike Arkham City where the majority of the game is outdoors. Batman: Arkham City releases on Xbox 360, PS3 and PC later this year.