12 May 2011 | By Jamie Davey
Dark Digital Studios has released an alpha demo for Tech Ships: Waves of Victory, an upcoming RTS for the PC that's set in a near future where the world has collapsed after a third world war.

Hope isn't lost though, as the human race is starting to rebuild on land that is untouched by the destruction of the war, but factions are starting to form and the world is once again thrown into disarray. Nuclear fallout has produced a new type of crystal called "ZEYONITE", which keeps the human race alive by sustaining a glowing artificial atmosphere. 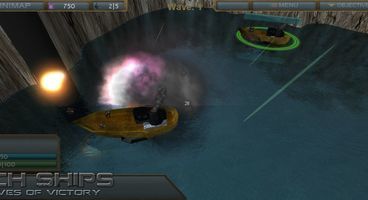 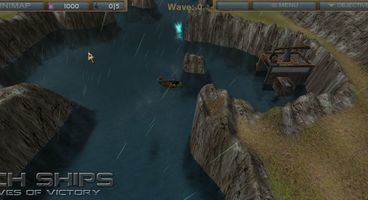 When these crystals start to disappear, the remaining factions take to the sea to try and recover this mysterious material in order keep themselves alive.

Dark Digital Studios hopes to have the final release ready for 23rd May, which you'll be able to download from Strategy Informer.

You can download the Alpha release here. Let us know how you get on with it in the comments area below. 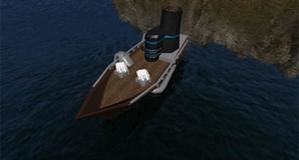