13 March 2011 | By Jonah A. Falcon
The highly anticipated sequel to the superhero game that won accolades and awards in 2009, Batman: Arkham City, has finally gotten a release date: October 21, 2011. 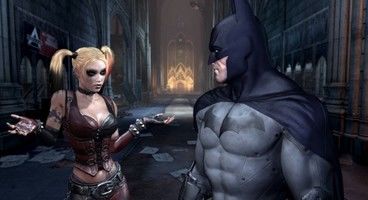 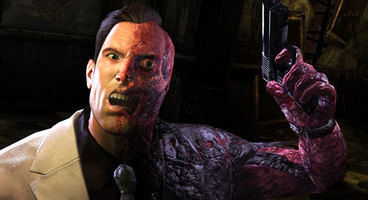 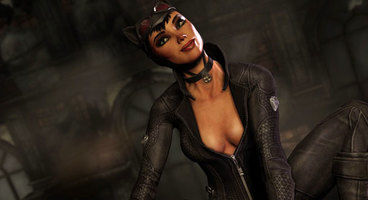 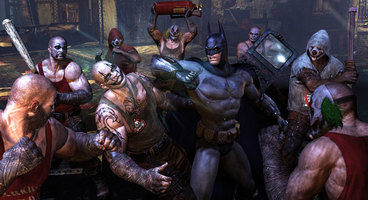 Batman: Arkham City is set one year after the events of Batman: Arkham Asylum, and the Rogues Gallery will include, among others, The Joker, Two-Face, Catwoman and Harley Quinn. The Riddler will also return with a more complicated version of his Challenges from the first game.

The game will be hitting PC, Xbox 360 and PlayStation 3, and is once again developed by Rocksteady Studios.