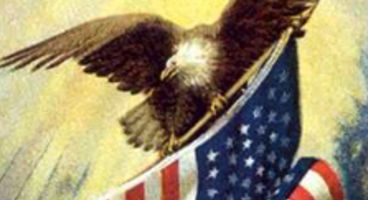 Warner Bros. Mortal Kombat reboot has impressed the brawler consumer in the US as it beat Valve's Portal 2 for the month of April, followed by LEGO Star Wars III.

The new Mortal Kombat sold just shy of 900k copies during last month according to NPD figures. Last year in April only 2 titles managed to move over 250k units. Hardware sales were dominated by Xbox 360 with 297k units sold, which is 60% up year-on-year.

Nintendo DS came second with PlayStation 3 climbing 13% in sales according to Sony, who didn't give any specific numbers. Hardware sales are up 3% overall says NPD analyst Anita Frazier. See the US sales chart for the month of April below.