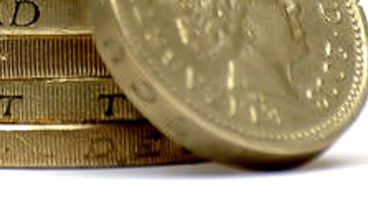 Sony has unveiled the UK pricing for the upcoming DLC packs for Polyphony Digital's Gran Turismo 5, which also receives its Spec 2.0 mega update.

You can of course opt to buy the Complete Pack for £9.49 featuring all of them. The DLC for Gran Turismo 5 launches October 18th in Europe while the huge Spec 2.0 update has already gone live via the PlayStation Network, weighing in at over 1Gb.