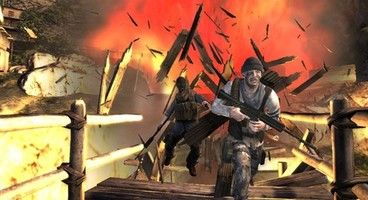 The PC version will have several distinct advantages over the console version; it will feature PhysX-driven visuals, a Hardcore Mode, and dedicated server support with remote administration.

Breach is the remnant of Atomic Games' canceled Six Days in Fallujah, which has an advanced destructible terrain and structure feature. As the developers told me at PAX East last year, players create their own cover. As the name implies, they can also create their own entrances or blow a hole in the floor of a shack to cause enemies to tumble to their deaths. The classes include rifleman, gunner, support, sniper, and recon, and matches can have up to 16 players.

Keep an eye out for this game - it's really fun. 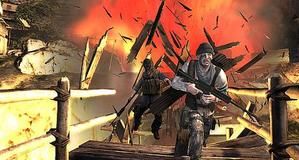