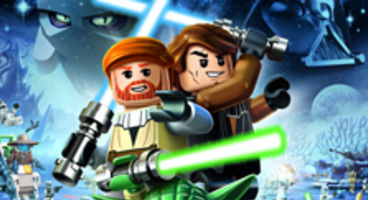 LucasArts has announced that Princess Leia and Han Solo will be in LEGO Star Wars III: The Clone Wars as unlockable characters - galactic Valentines.

They also mention their interactive website where fans can "solve puzzles", even "dance with General Grievous" and be able to unlock Star Wars characters.

"We’re happy to announce that both characters will be appearing as unlockable characters in LEGO Star Wars III: The Clone Wars," said LucasArts.

"You can also get a sneak peek of Han and Leia at the official website for the game. If you haven’t checked out the website yet, you’re missing out!" Visit the official LEGO Star Wars website to see what all the fuss is about.

To unlock Leia and Han Solo use these passwords at the official website; YOURWORSHIPFULNESS and NERFHERDER respectively. LEGO Star Wars III: The Clone Wars releases on Xbox360, PS3 and PC March 25th. 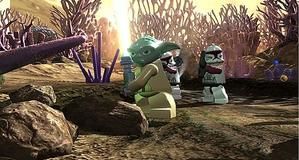