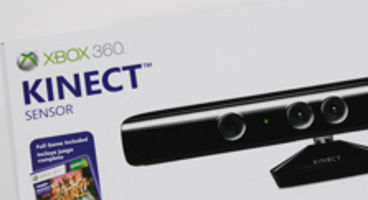 Analyst Michael Pachter reveals that February saw over two thirds of Xbox 360 sales in the US, which totalled 535,000, were accompanied by Kinect.

This is in stark contrast to PlayStation 3 sales of 403,000 units where less than a fifth bundled with PlayStation Move. Kinect easily leading the charge.

"We note that the top selling Kinect software titles easily outsold their Move counterparts," said Wedbush Morgan's Michael Pachter. Obviously Kinect is seen as something a part of Xbox 360's evolution, while PS Move is just an add-on.

"We expect demand for the Xbox 360 to remain stronger than the other consoles due to the popularity of Kinect. We expect Wii and PS3 hardware sales to continue to decline (despite February’s up month for both) in the first part of 2011," he said.