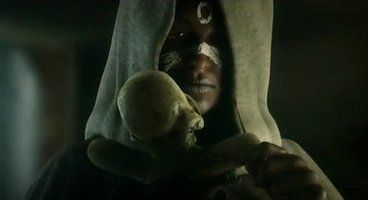 The first trailer for Risen 2: Dark Waters has been released, showing off a dark, rainy vista in which the hero deals with uncooperative thugs, with a voodoo priestess aiding him.

According to the press release, the game takes advantage of the piratical setting: "adventurers can now also employ so-called dirty tricks, allowing them to distract or confuse enemies while attacking in battle." The game also features a highly interactive game world and dynamic day/night rotation.

Risen 2 will be released for PC, Xbox 360 and PlayStation 3. There is no release date yet.

Check out the trailer below.