2M users sign up for Call of Duty: Elite beta 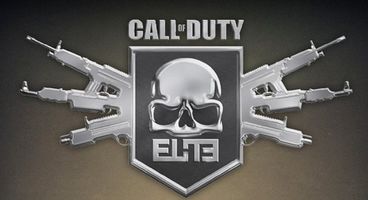 Activision's Dan Amrich posted in his One of Swords blog that two million users have signed up Call of Duty: Elite's beta, who said the number "blew his mind" when "they hit that number in less than two weeks. That should give the dev team at Beachhead plenty to work with to kick off the beta, which officially starts July 14."

"The official start of the beta is a month away, so there’s still plenty of time for you to sign up. When the studio head at Beachhead said this would be a live beta, he was not kidding — your participation really can make a difference in how Elite evolves," added Amrich, "And don’t be discouraged by the big number, thinking you shouldn’t bother because they already have enough people — two million volunteers among 30 million Call of Duty players is a small amount. More would be even better. Once you’ve signed up, just watch your email inbox for an invite."

The 2M beta applications aren't necessarily an endorsement for Elite. Rather, users are probably curious to see the beta and if it pleases them. The paid subscription portion reportedly only represents 10% of Elite, anyway, and is aimed at more "professional" and "hardcore" gamers, aka clans.

Users can apply for the beta here.

Related Games:
Call of Duty: Elite
Source:
One of Swords 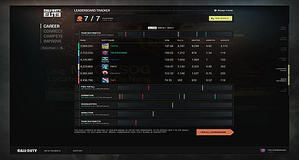