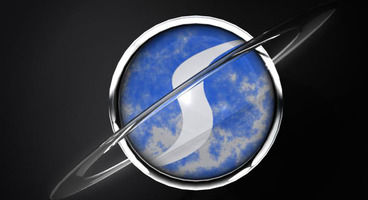 Stardock shocked the industry when it was announced that they had sold videogame retail giant Gamestop their digital download service Impulse. Theo Bergquist, CEO of rival service GamersGate, mocked the deal, calling Impulse "an outdated distribution platform". Stardock CEO Brad Wardell has responded to the criticism.

"In my experience, especially when a company CEO is criticizing another company, you usually learn a lot more about the company doing the criticizing," said Wardell. "I'm not a marketer but I know enough from being in this industry for years, and usually you punch up. You don't punch down."

"His criticism of our technology is kind of a 'neener- neener' thing. He runs a web store and there's nothing wrong with that, but technologically Impulse and GamersGate are not the same sort of thing. But what surprised me the most was his comments about the revenue, suggesting that Impulse wasn't that valuable," Wardell continued.

"I assumed that everyone was incredibly profitable at this... so it surprised me and made me wonder if maybe these profit margins are only relevant to digital distributors who are running actual platforms like Impulse or Steam, where the entire experience is provided. Steam and Impulse are essentially the App Store model whereas GamersGate is more like Direct2Drive."

"I would have assumed if GamersGate was getting bought that they would get tens of millions of dollars from it, even though we're pretty sure we have a larger market share than they do. So it made me question if GamersGate is doing as well as I assumed they were," concluded Wardell.

Regardless, Gamestop has been proactive as the physical videogame sales have been dropping as digital has increased in popularity.