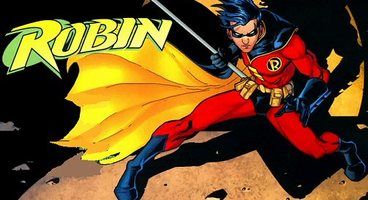 If that weren't enough, months ago another toy website briefly revealed Batman: Arkham City figurines that included the Riddler and Nightwing before the images were taken down.

As for Robin, Rocksteady's Sefton Hill was questioned about the character, and he gave an interesting answer, "There’s a checkered past for him, but I really feel that some of the latest iterations of the character in the comic book universe are really interesting and exciting. I don’t really want to say much more than that, but I definitely feel that, if done right, he can be a fascinating character.”

Would you enjoy having Robin and Nightwing in the game, even if they're not playable characters?