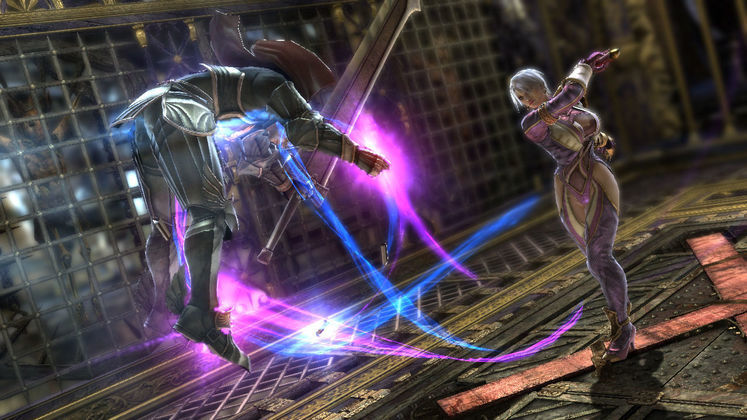 However, the most salient item Tago revealed was Soul Calibur V's release window, which would be Q1 2012 worldwide, meaning the game will be released before the end of March 2012.

In the past few months, other in-game details such as the character roster had been revealed by Namco - this is this the first time the game's expected release window has been announced.