15 November 2011 | By Jonah A. Falcon
The standalone expansion to Infamous 2, Infamous: Festival of Blood, has become the biggest selling PlayStation Network title of all-time, reports Sony. 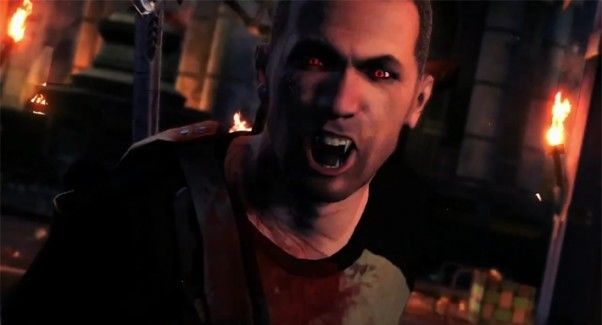 Festival of Blood is a Halloween-themed expansion that doesn't require Uncharted 2 to play. In the expansion, vampires have overrun New Marais, and Cole MacGrath himself has become one. His mission is to kill the Head Vampire before the night is through or remain a vampire himself. According to Sony's Patrick Seybold. "On the digital front, we are also pleased to report that inFAMOUS: Festival of Blood is the fastest selling PS3 digital game ever launched on PSN."

Infamous: Festival of Blood was released on the 25th October for $9.99 USD.