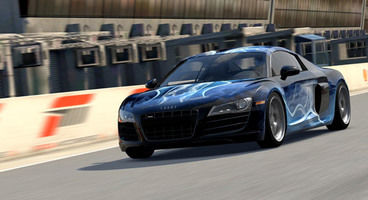 One of the minds behind Microsoft's Forza series believes we're still a way aways from seeing any real effects from Kinect.

“We’re two years away from having entirely new genres that are born out of this kind of thinking,” said Dan Greenwalt, producer for Forza.

“Getting an idea to market, especially on a big title, takes years. So it’s not a matter of seeing something in a game that you think is cool and six months later you throw it into your game – that’s really not the case.”

Forza 4, the next iteration in the series, will feature head-tracking using the Kinect sensor.