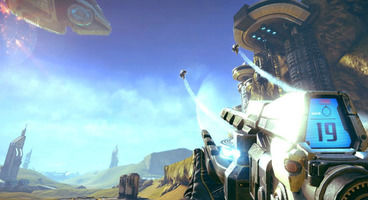 Tribes Ascend was initially announced last March for both PC and Xbox Live Arcade, but since developer Hi-Rez has opted for a free-to-play microtransaction model, the XBLA version has gone to the backburner.

“An eventual XBLA version–and even PSN version–is not out of the question but neither will be this year,” a Hi-Rez rep stated when asked about the postponing. 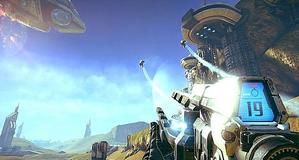