16 August 2011 | By Jonah A. Falcon
Tecmo Koei has announced that Dynasty Warriors 7: Xtreme Legends, a standalone expansion, will be hitting the PlayStation 3 on November 15 this year. 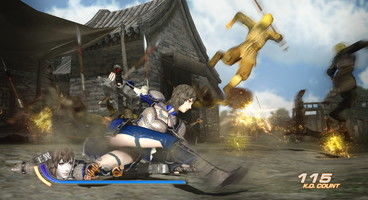 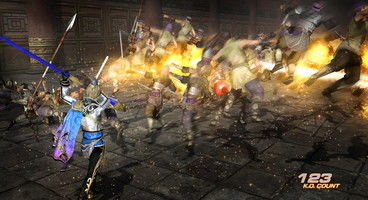 The expansion will include the following features:

* New ultra-powerful versions of Dynasty Warriors 7 weapons can be unlocked by fulfilling certain conditions in the game. New weapon types are added to your armory and weapons such as the Dragon Spear, Sai, Battling Stick & Scimitar will further increase the variety of ways players can decimate opposing armies.

* Newly implemented “Legend Mode” allows players to tackle battles from both the past Dynasty Warriors series and brand new scenarios with all their favorite characters. In addition, players are able to make their castle town prosper and also employ a lieutenant from their favorite military commander. The lieutenant affects how the castle-town flourish in many different ways.

* The Challenge Mode allows players to tackle various missions that allow them to fight for world-wide rankings. This mode is backed up with online leader boards which allow players to fight for the world no. 1 spot in the Dynasty Warriors universe!

Let us know if you're a fan of the Dynasty Warriors series.