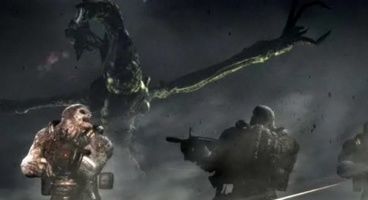 Epic Games is threatening "repercussions" against players who posted Gears of War 3 spoiler videos, including banning those who did from playing the game.

"We're extremely diligent about getting that stuff taken down and issued a call to fans to not perpetuate it... and just keeping track of those who do," executive producer Rod Fergussonstated. "I don't think everybody's aware of the potential repercussions of those types of actions."

When reached by Eurogamer for clarification on his statement, Fergusson told the site, "We have a banning system built into our stuff so we can go in and identify certain people. Some people aren't smart about what they do. They'll be disappointed on 20th September when they can't get in and can't play. They may be banned."

Epic has also said it had joined forces with law enforcement to investigate the leak of an unfinished version of Gears of War 3 game onto the internet.

Fergusson has also complained of persons yelling the spoilers in a chat room he was taking part in. "We had one of my video chats and somebody went into the chat room and tried to yell all caps spoilers throughout the chat room to try to ruin the experience for the thousand people who were watching me. It's that kind of stuff that just drives me crazy.