16 October 2011 | By Jonah A. Falcon
CCP is offering former EVE Online users a special deal to entice them into returning. The developer had suffered a membership drain after a series of controversies this past summer, such as outrageous microtransactions. 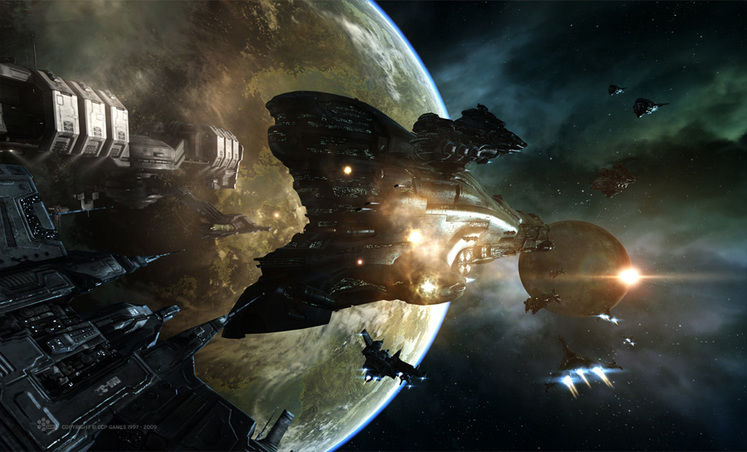 The developer has sent out emails to former subscribers asking them to reactivate their accounts at a special price of $4.95 for 30 days play time, rather than the standard $14.95 rate.

A frank and honest letter of apology by CCP CEO Hilmar Veigar Pétursson was posted on the official forums reading:

Somewhere along the way, I began taking success for granted. As hubris set in, I became less inclined to listen to pleas for caution. Red flags raised by very smart people both at CCP and in the community went unheeded because of my stubborn refusal to allow adversity to gain purchase on our plans. Mistakes, even when they were acknowledged, often went unanalyzed, leaving the door open for them to be repeated.

You have spoken, loudly and clearly, with your words and with your actions. And there were definitely moments in recent history when I wish I would have listened more and taken a different path.

I was wrong and I admit it.

It will be interesting to see if former EVE Online players return for the discount.