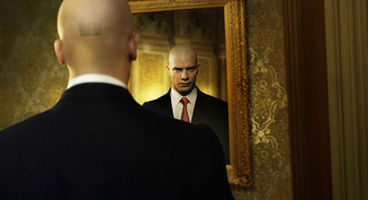 Hitman fans have been engaged in an ARG that seems to be pointing towards either Hitman 5 or the new Hitman movie coming in 2012.

Members of the forum have been tracking this ARG for a while now, following a trail of cryptic clues. The inquisitive thread-starter was sent a picture showing a script (possibly for a game) on a table and a pair of black leather gloves, while other clues have referenced the Berlinale film festival and a picture of a box of doughnuts at the Sundance film festival.

The film Hitman 2 is under development, so this ARG is probably for the film, not the game. But Hitman 5 is inevitable, since Square-Enix is intent on resurrecting all of Eidos' IPs.