Darksiders II out in June 2012, Metro: Last Light 'next summer' 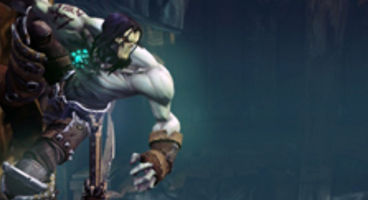 Metro: Last Light, the sequel to Metro 2033, will be arriving 'next summer' and it's set a year after events in the first game. Both will also retail on Wii U.

A rather wide open window of 2012 had been attributed both games before now but THQ looks to be finally nailing them down to specific months. Darksiders II and Metro: Last Light releases on Xbox 360, PS3, PC and Nintendo Wii U next year.