18 April 2011 | By Jonah A. Falcon
The tally of completed 'Potato Sack' games has reached 7, with six games left. Audiosurf is close to being completed; it's odd that it wasn't among the first since many gamers already own Audiosurf.

However, time is running out, with retail stores like GameStop holding midnight sales of Portal 2. It looks like the internet community may not get the prize this time. 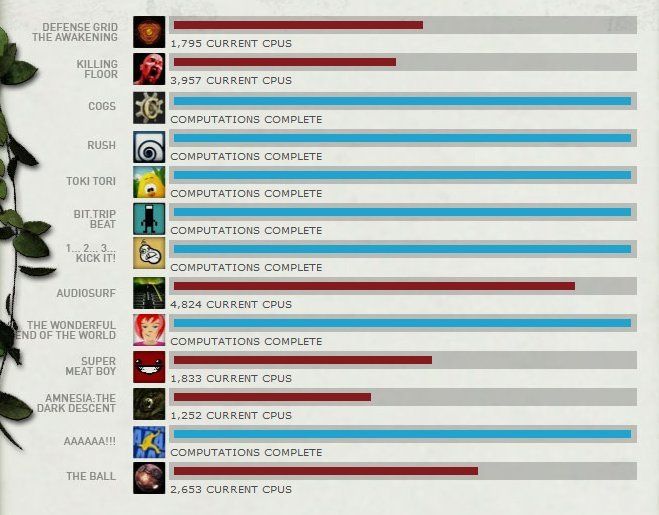