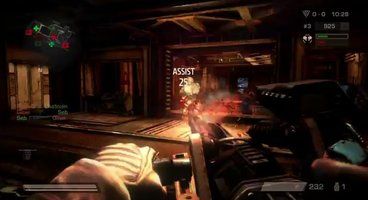 Guerrilla has announced that the "From the Ashes" DLC pack for Killzone 3 will be available on June 21 and will run $4.99 USD. The DLC will include four maps, two of which will be for Warfare mode and two for Warzone mode.

The maps include the Mobile Factory, a new resource production facility, and the Lente Missile Base, which is actually situated at the edge of the Kaznan Jungle. Both maps can be seen in the official videos below. The other two maps will be revealed "soon", according to the developer.