LEGO Harry Potter: Years 5-7 takes players through Harry Potter’s adventures in the Muggle and wizarding worlds. From Privet Drive in Little Whinging to Diagon Alley, Hogsmeade and Hogwarts – plus new locations including Grimmauld Place, the Ministry of Magic, and Godric’s Hollow – players will encounter new faces, new challenges and new magic, preparing them for the ultimate face-off against Lord Voldemort. 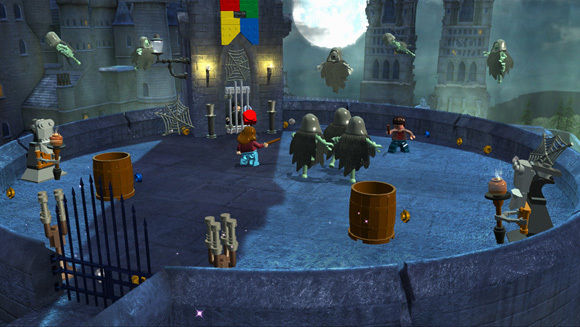 “In LEGO Harry Potter: Years 5-7, we are giving gamers a truly epic conclusion to the most successful movie franchise in history with delightful gameplay for fans of all ages,” said Tom Stone, Managing Director, TT Games. “We have built upon the first game and are giving fans even more magical abilities, puzzle solving and exploration, in addition to our distinctive brand of hilarious LEGO humour and charm.”

“This game is a game of magic! LEGO Harry Potter: Years 5-7 distils the drama and action of Harry Potter‘s magical world, and then gives players the chance to immerse themselves in their favourite characters and environments, where they can discover new adventures and have great fun,” said Lisbeth Valther Pallesen, Executive Vice President, LEGO CED. “TT Games has successfully combined a deep appreciation of the Harry Potter story with signature LEGO humour and superior production capabilities in another fantastic LEGO video game.” 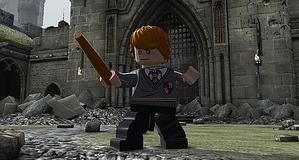