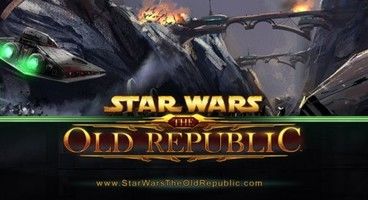 Electronic Arts seems to think Star Wars: The Old Republic will be huge, challenging even World of Warcraft. It is for this reason that the company is limiting both retail and digital sales of the Star Wars-themed MMO.

Of course, the stated reason for limiting the sales is to retail server stability, and it's a good reason, since most MMOs suffer major lag as the press of first day subscribers can bring the servers to their knees. This often forces a publisher to buy servers to handle the crush, only to have too many when the inevitable decline in subscribership occurs when interest in the game plateaus.

The risk is, of course, that Electronic Arts is limiting launch sales, which could backfire if word-of-mouth is negative; they'll miss out on maximizing the game's payday, and will have a smaller subscriber base.

Star Wars: The Old Republic has no release date, but it's will probably be released before the end of the year.