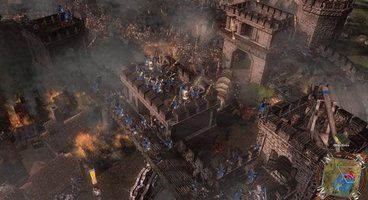 Reverie World Studios's self-described MMORTS Dawn of Fantasy will be released on June 5, 2011, according to publisher 505 Games.

Dawn of Fantasy is set in the persistent fantasy world of Mythador, which has its own dynamic economic, trading, development and diplomacy systems which players can have an effect on with their own strongholds. Players can choose one of three different races - the usual fantasy trio of elves, humans, and orcs, each of which are balanced with strengths and weaknesses.

The game is currently holding closed beta signups, readying for its Summer release. 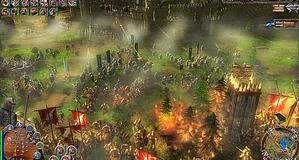