Deus Ex: Human Revolution has "no adaptation" of difficulty 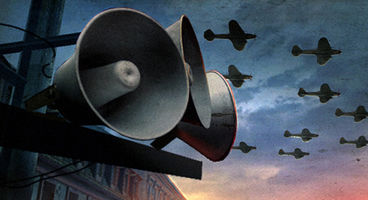 Eidos producer David Anfossi has dismissed the idea of Deus Ex: Human Revolution including 'adaptive difficulty' to how the player levels up.

They have "three difficulty settings" and that's all. He doesn't know who claimed they did but they were "either drunk" or didn't work at Eidos Montreal.

Eidos Marketing and Communications Director Matt Birch said last year, reported games.on.net, that Deus Ex: Human Revolution had dynamic difficulty that shifted "based on how much experience points you have, and how you level up within the game."

Sorry Birch but obviously you were tipsy according to David Anfossi. “I don’t know who said that,” said the producer, “but that person was either drunk or doesn’t work here.”

“No. We have three difficulty settings: Easy, Normal and Hard. There’s no adaptation of the difficulty at all, we don’t have anything like that.”