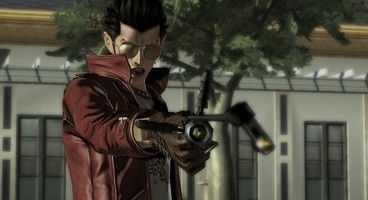 No More Heroes: Heroes' Paradise will be hitting North America on August 16, 2011, Konami has announced in a press release. The game will use the PlayStation Move much in the same way the Wii version used the Wii remote.