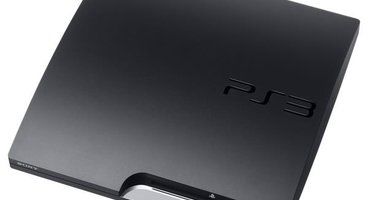 Andriasang is reporting that a new PlayStation 3 model labeled the CECH-3000B is an even slimmer PS3 which consumes less power (200W instead of 230) and weighs less (2.6kg instead of 3kg). The hard drive will remain 320GB.

The price will allegedly remain the same, and will be released once current PS3 stocks are depleted.

Andriasang has been correct in its previous reports regarding new console SKU's, and it doesn't seem out of the realm of reality that a slimmer PS3 is coming using cooler chips.

Question is: would it remove the rootkey from the system?