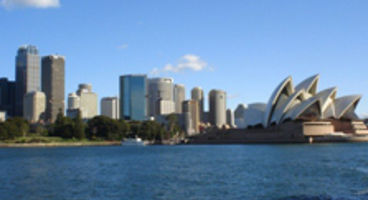 David McLean, Microsoft Australia's Xbox business head, has confirmed that Oz speaking types will be able to bark commands at Kinect by the end of 2011.

Roughly 50 percent of Aussie Xbox 360 owners are connected to Xbox Live, adding up to the console's 40 percent of non-gaming usage around the globe.

Yeah that Down Under accent will be officially supported later this year by Kinect's voice command feature, letting you feel weird for talking to an inanimate object just like the rest of us. Will this apply to Australia's next door neighbour, New Zealand?