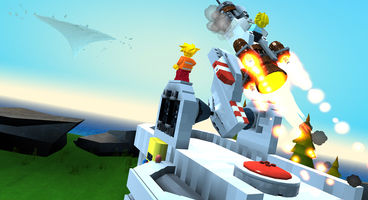 Players will be able to enjoy the "Free Zone" for an unlimited amount of time or can purchase a monthly premium membership for $10/month.

According to The LEGO Groups press release, "The LEGO Universe free-to-play experience will offer a limited selection of game content, including two adventure zones and one player property area for building their own virtual LEGO models. Paying members will have access to all areas in the full game, along with membership benefits such as competitions and community events. In addition to the 15+ robust adventure zones and instances as well as 5+ property worlds currently in-game, access to new expansions, like major Ninjago content coming later this year, will require players to register for full membership."

The game client can be downloaded here. 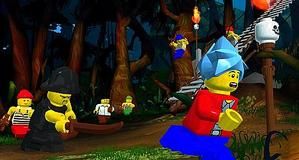