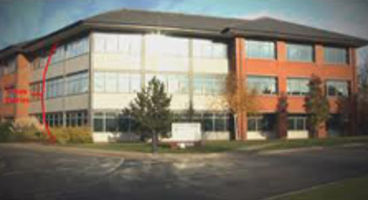 Simon Carter, co-founder of Lionhead's Big Blue Box, has ended his time with the Microsoft owned studio after 10 years having helped create Fable.

It was a "very difficult" decision but there are "lots of new opportunities to pursue." Carter was also technical lead for Dungeon Keeper and part of Bullfrog.

"The decision to leave Lionhead was a very difficult one," said Simon Carter. He leaves and forms a new development studio with his brother Dene Carter. They'll be working on Xbox Live Arcade, PlayStation Network, PC and mobile games.

"After initiating the franchise over a decade ago I still love the world of Fable, and I'm very proud of what Big Blue Box and Lionhead achieved. I'm leaving behind some very good friends and some of the best developers in the industry, and I couldn't have chosen a better group of people to spend the last ten years with."

"At the same time the games industry is an exciting place at the moment, and there are lots of new opportunities to pursue," he continued.

"Everything is changing: consumer play habits, the relationship between the player and the developer, new funding and payment models; in a few years things are likely to look very different from the industry we know now. This is the time to do something different, so that's what I'm planning to do." Currently Dene Carter is finishing iPad project Incoboto.

Good luck Carter brothers and if you happen to release something scandalously close to Dungeon Keeper, we'll forgive you with our huge wads of cash.