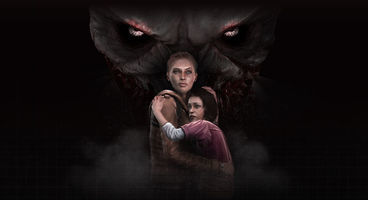 The game is set in the small Midwestern US town of Silver City, in the year 2034 as disease and natural disasters have ravaged the world, thanks to global warming. It is a nightmarish world ravaged by violence, rage, death and a mysterious virus causing all of the trouble. An infected woman named Lana finds herself accompanied by a strange little girl named Amy who has somehow survived the madness.