Famitsu: Final Fantasy XIII-2 360 will only need one disc

21 September 2011 | By Jonah A. Falcon
Japanese videogame magazine Famitsu has revealed that the Xbox 360 version of Final Fantasy XIII-2 will only require one disc, unlike XIII's three discs. 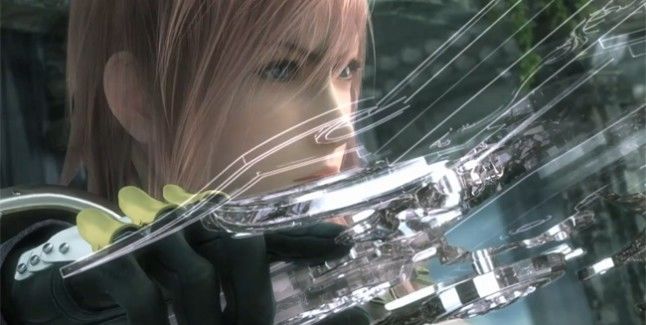 Why? Simply, while Final Fantasy XIII-2 is just as large as its predecessor, it has far fewer cinematic cutscenes, instead going with events that use in-game real-time assets.

This is chiefly why games as massive as Mass Effect and Dragon Age: Origins have only needed one disc on the 360: they don't stuff the discs full of huge cinematic files, instead doing everything in-engine.

Final Fantasy XIII-2 will be released in Western regions at the end of January 2012.