21 September 2011 | By Jonah A. Falcon
Microsoft has announced a unique new ad campaign gimmick for their Gears of War 3 television spots in the UK. The ads will be "live" in that they will show the actual number of gamers playing Gears of War 3 online at that very moment. 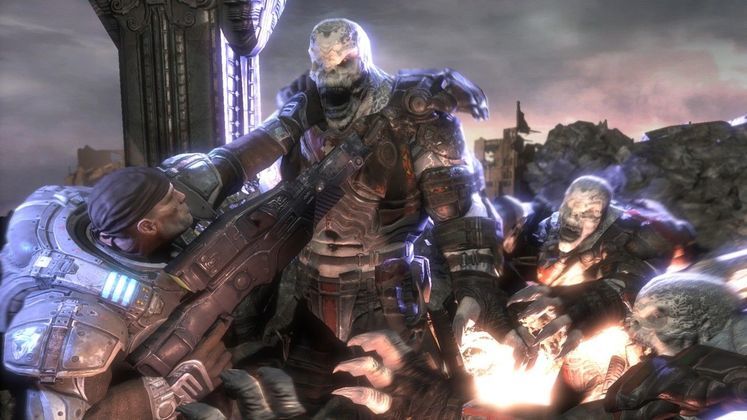 Microsoft UK Xbox marketing director Stephen McGill brags, "It is on the scale of what we did for Halo Reach and Halo 3 -- television is the main centrepiece of the campaign."

The "live" ads will begin running from September 23 through to October 3, which will feature six different 30 second spots.