21 October 2011 | By Jonah A. Falcon
Microsoft has announced in its financial report that the company has shipped 57.6M Xbox 360s to date. 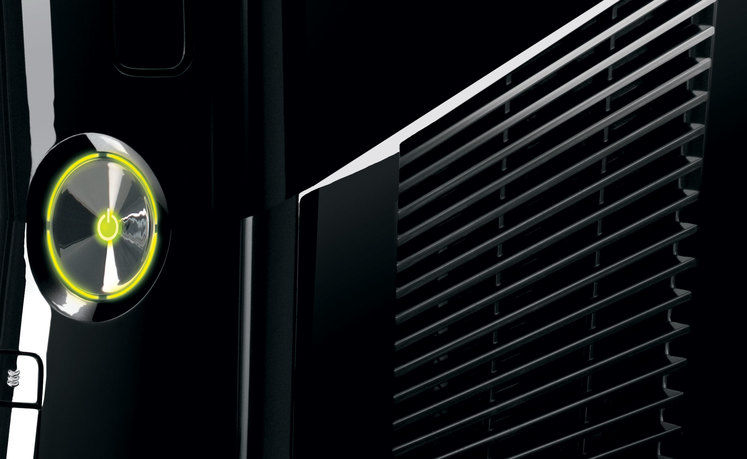 According to the report, 2.3M units of the console were shipped in the quarter ending on 30th September 2011. While this represents a decrease from the same period last year, when 2.8M units were shipped, revenues from the console increased by 7% due to sales on Xbox Live Marketplace.

However, software revenue for the Xbox 360 was down over last's year's, due to the strong sales of Halo: Reach.