5th Cell: Going from DS to XBLA "makes sense as a next step" 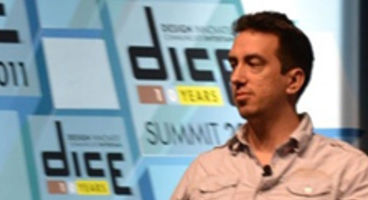 Scribblenauts developer 5th Cell says going from Nintendo DS to Xbox 360 "might be possible," but they'd prefer to meet that half way with XBLA.

The bar to make it on XBLA is much higher than it used to be they note, but it "makes sense". Have to be careful "riding a whole company" on an experiment.

"We want to start small but we want smart growth," said 5th Cell's creative director Jeremiah Slaczka in an interview. "We're not hiring bodies and biting off more than we can chew. DS to XBLA makes sense as a next step. Whereas DS to Xbox 360 might be possible, it's maybe going to be a hard road."

Currently 5th Cell is developing action-shooter Hybrid for Xbox Live Arcade. The studio employs 65 members of staff on the project as the quality expectation for XBLA releases today are far higher than they were four years ago.

"When you break the math down we make far more money on Hybrid on XBLA that we would on a retail game," said Slaczka, mindful of the financial risks.

"I think there's opportunities but you've got to be careful about riding a whole company on it. Especially as experimentation, you can have just a few people on it. Hybrid's 30-40 people and even DS games are 30 people."

"Whereas with iPhone you can screw around, iterate, try different things. You're not making tons of money and bank-rolling the whole company but you can still make decent money." XBLA certainly has the audience if you've got something great.