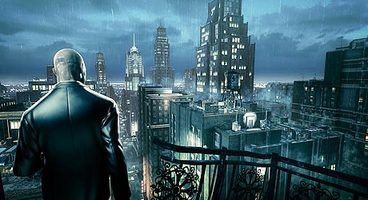 An IO Interactive developer has made the startling admission that Hitman titles in the past have failed to live up to their potential, and feels that the new engine powering the latest game in the series, Hitman: Absolution, will give it a chance to live up to that unreached potential.

In an interview with GameSpot, IO gameplay director Christian Elverdam admitted, “We have improved all the stuff that Hitman can do. We were a little bit sad about the fidgety moves you could do in the old game. I think a lot of people knew sometimes it just failed. So we really wanted to make all that stuff super tight."

Elverdam stated that the new Instinct system will allow players to try alternate strategies rather than suffer a trial-and-error approach to passing obstacles.

A few days ago, game director Tore Blystad stated that the development team was listening to fan suggestions and criticism, but wouldn't be dictated to by them.