The Sims Social adds 5M players in a week 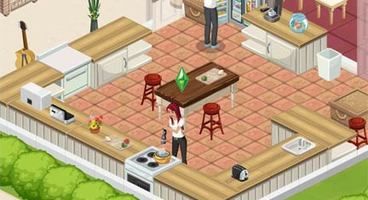 Considering the mega-popularity of The Sims, it's not surprising that the Facebook game The Sims Social has attracted five million users already, which duplicates the experience of the old subscription-based MMO The Sims Online.

According to John Earner, GM of developer Playfish's London Studios, "When we created The Sims Social, it was important for us to incorporate the deep gameplay nuances The Sims Studio has perfected and leverage what Playfish does best- develop compelling, cutting-edge social-gaming experiences."

Earner added, "Our deep knowledge of the Facebook gaming platform enables us to continue to enable dynamic new features, quests and game updates on a regular basis so The Sims Social remains fresh and fun."

However, The Sims Social, which was in development since October, still has a long road til it reaches the upper echelon of social networking games. Cityville is the most popular Facebook game, with nearly 76,000,000 users (at its peak it had over 100 million.) CityVille managed 22 million after 11 days live. 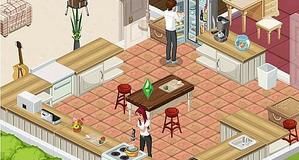