Metal Gear Solid 5 not in development after all 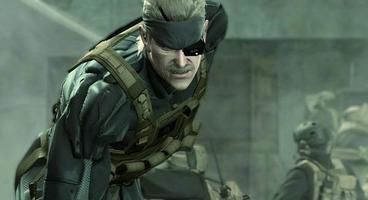 It seems that the Official PlayStation Magazine UK was misleading when it claimed that series creator Hideo Kojima would be revealing new details about an upcoming Metal Gear Solid 5 game - because there are currently no plans for it from Kojima or publisher Konami.

OPM UK took Kojima's statement that at some point there will be a MGS5 to falsely tease it as confirmation of a new game in development.

In the interview given by Kojima, the developer stated, “I think we’ll probably have to make it (MGS5) at some point, but what that will be, we have no idea. As far as my involvement in the project is concerned, (it) probably won’t be as much as it was with MGS1--maybe I can do just one stage! For MGS1 I made the maps myself, laid out the enemy routes myself, did everything hands-on--that level I can’t do again.”

It's hardly confirmation of a game in development, and more like a hypothetical sequel that will be coming at some point.