Phantom Pain's Latest Update Doesn't Do Much, Other Than Break Mod Support

An interesting move by Konami.

Metal Gear Solid V was one of my favorite games last year. While it didn’t hit the storytelling heights of its predecessors, it did reach new levels of stealth action excellence, making it perhaps the best-playing game in the series. Now a new Definitive Experience is set to launch, bringing all of the game’s content into a single package.

A few mysterious rumblings of a Metal Gear Solid V: Definitive Edition have surfaced, with retail listings appearing on Amazon Japan and a German retailer called NetGames. What exactly the package will consist of isn’t clear, but that doesn’t mean we can’t do some baseless speculation. It’s what the Boss would’ve wanted.

Metal Gear Solid V has received an update that adds content to the single player portion of the game. Despite launching back in September 2015, Konami have been supporting the game through patches for both the single player campaign and the multiplayer.

Some of the new online development items include the Tornado-6 Revolver (Ocelot’s gun), UN-AAM-NL Non-Lethal Machine Gun and a Sneaking Suit. Five out the six items released in this update will be primarily used in stealth runs. 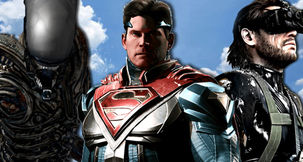 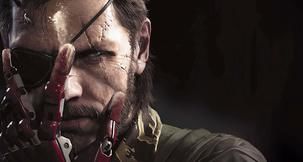 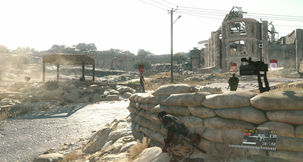