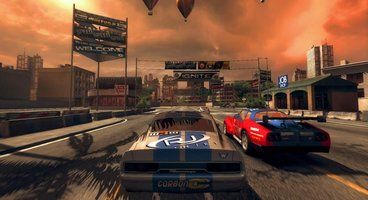 Publisher Just A Game has announced a new arcade racer, Ignite, exclusively for PC. The budget-priced title will be released on Steam at the end of September.

The gameplay is familiar to anyone who has played games like Burnout or Blur, an arcade racer in which pulling off moves not only increases the players score, but builds the nitro bar for an extra burst of speed. Players score and build their nitro by drafting other cars, hitting objects, doing drifts on turns, and so on. The twist in this system is that using the nitro drains the player's score.

Players can check the game out on the official page here or the game's Steam page. 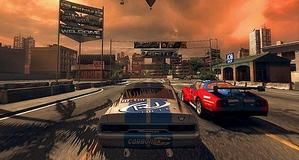