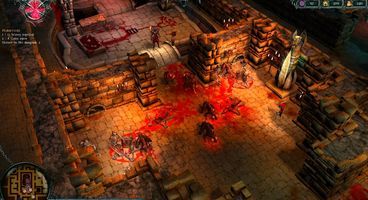 Kalypso Media, currently best known for releasing Tropico 3 for PC and Xbox 360, has announced that the official website for Dungeons has been launched, and can be checked out here.

Dungeons can best be described as a spiritual successor to Dungeon Keeper, but with some subtle differences. Dungeons is more about creating a dungeon to lure heroes in, while Keeper was more about building a dungeon that monsters could get along in. Dungeons has the player building traps and lures to get heroes in, then get captured and have their life essences drained for power.

The game will be released on February 8 for PC. 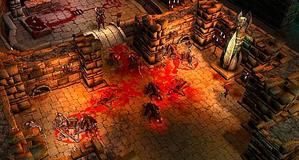