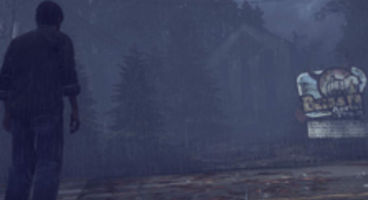 Konami has confirmed Silent Hill: Downpour for Xbox 360 and PS3 to be retailing sometime this autumn. They've also released the first official shots.

"Pendleton begins the game lost and alone in the woods on the outskirts of the fabled town, when his prison transport bus crashes..." blurbs the Konami press release.

"What happens after this is up to the player, as Silent Hill: Downpour reveals a new, expansive environment that is similarly claustrophobic and where the player is never truly alone." They've released a bunch of assets for us to gorp at.

Silent Hill: Downpour releases on Xbox 360 and PS3 this autumn. 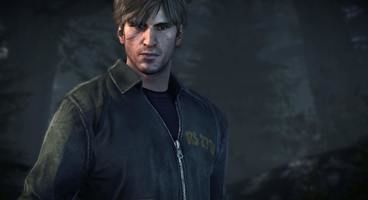 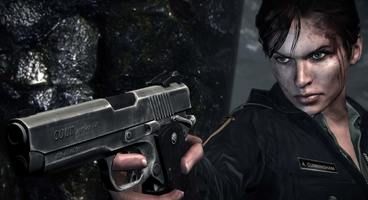 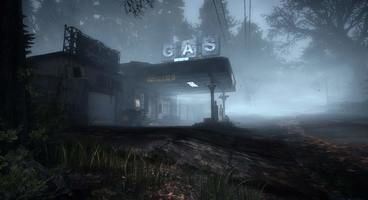 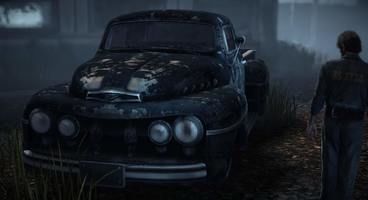 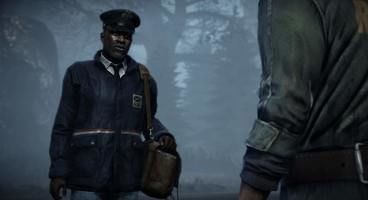 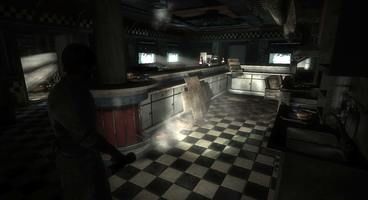 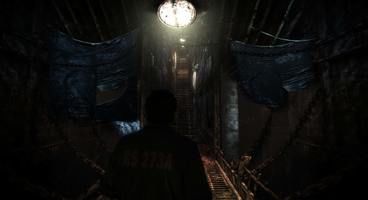 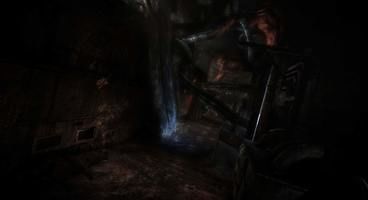 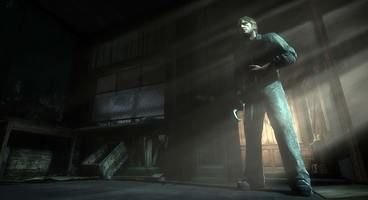 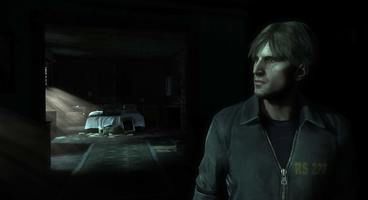