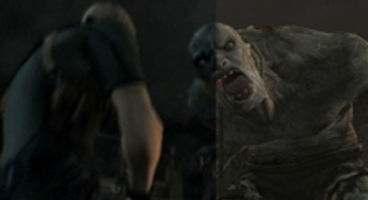 The full title is alleged to be 'Resident Evil Revival Selection HD Remastered Version', which is quite the mouthful for anyone. Resident Evil 4 will include the PS2 bonus content 'Separate Ways', a minigame featuring character Ada Wong.

What other diabolical plans Capcom have for this HD rewrite aren't known yet. It will be releasing for Xbox 360 and PS3 in the future. An official site has gone live. 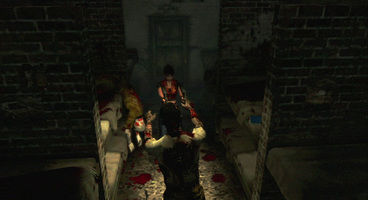 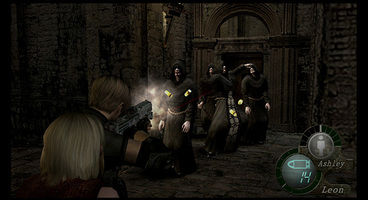