Magic: The Gathering - Duels of the Planeswalkers 2012 mid-June 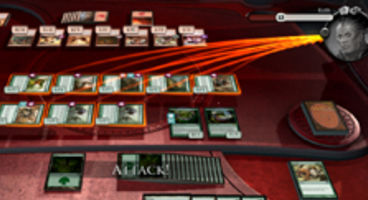 Wizards of the Coast is excited for the Xbox Live Arcade, PlayStation Network and PC launch of Magic: The Gathering - Duels of the Planeswalkers 2012.

It's out next month on the 15th. It's great for "smart, strategic and competitive" gamers and Magic is seeing "record growth". Better deck editing and co-op.

"We are thrilled with the success of Magic: The Gathering and the tremendous growth of our player community worldwide,” said Wizards of the Coast president, Greg Leeds.

"Smart, strategic and competitive gamers love to get together to battle and have fun using their intellectual strengths. With more than 12 million players and fans in more than 70 countries and 500,000 units of Duels of the Planeswalkers sold on XBLA alone, Magic is experiencing record growth and delivering players a truly integrated gaming experience across both digital and real world.” Duels 2012 also features a solo campaign.

Magic: The Gathering - Duels of the Planeswalkers 2012 releases on Xbox 360, PS3 and PC June 15th. An "easy-to-use tutorial" is promised to bring new fans to Magic. They also plan a Magic Celebration bringing players together globally on September 10th. 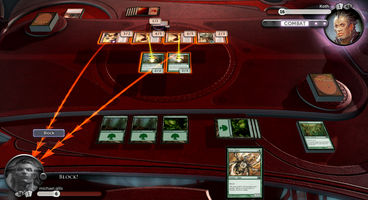 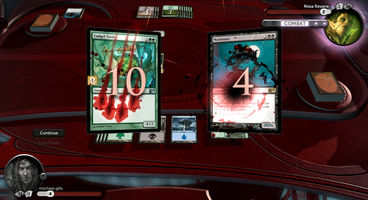 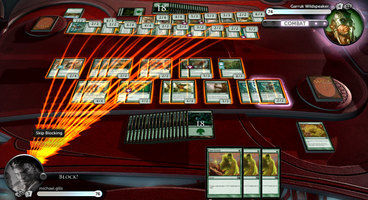 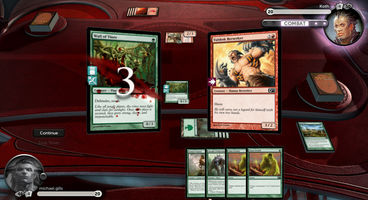