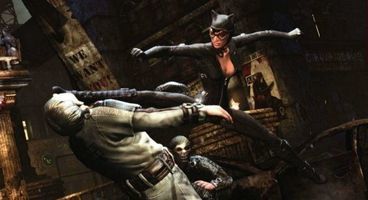 Rocksteady has announced that Batman: Arkham City has achieved gold master status, meaning that it is ready to be sent to the factory for mass pressing of disks. This makes it on target for the planned October 18 release.

According to Rocksteady community manager Sefton Hill, they're quite pleased. "I'm really proud of the work the team has done," beamed Hill, "Now the team are focused on finishing off some really cool DLC. But the main news is... Batman is back!"

The Robin challenge pack will be free DLC included with preorders from Best Buy, and there have been reports that additional expansions available post release, including a Catwoman expansion.

The game will be released on Xbox 360 and PlayStation 3, while the PC version is reportedly pushed back a month to November.